So today we’ll be talking about the most Death-Metal of all birds, the Shrike.  Also known as the “Butcher Bird”. 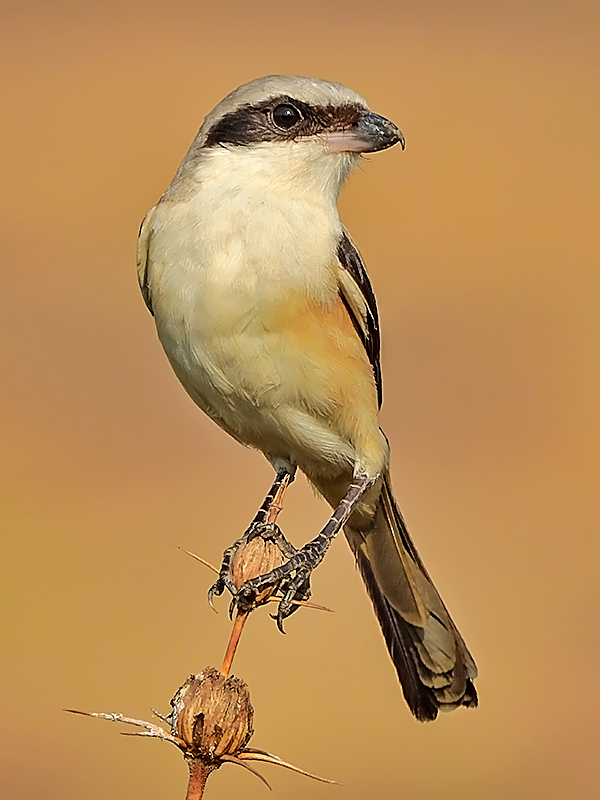 Medium-sized birds, they may look relatively innocent to most people.  At least, until they discover the place the bird lives, usually a thorny bush or a place with barbed wire.

You’ll be able to distinguish it from other thorny bushes or places with barbed wire, from all the tiny animal corpses impaled on it. 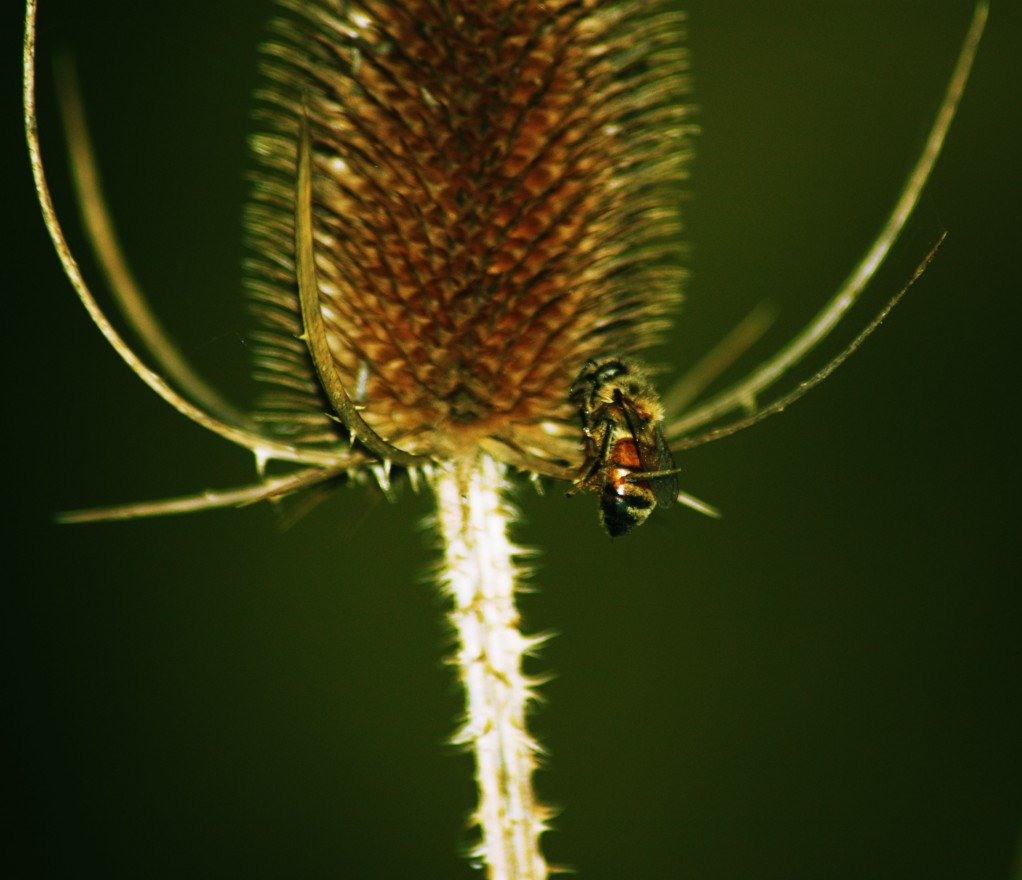 The Shrike is mostly known for its habit of impaling its prey (insects and small vertebrae, such as lizards, mice, or even other small birds) on any sharp pointed objects it can find around its den, both to store the food and to help tear their prey into smaller fragments, as well as acting as a morbid display to attract mates.

It’s like a serial killer bachelor showing another serial killer his murder room, hoping the rotting corpses and twitching, dying mice are up to her standards.

They even use it to get around the defenses of the toxic lubber grasshopper by impaling the insect, then waiting 2-3 days for the toxins to degrade before eating it.

So, if you happen to have some really toxic animal you’re trying to find a predator for, or if you just want to make a landscape seem much more morbid while not actually increasing the danger (or do, either way), feel free to take inspiration from the Shrike.

If nothing else, it’ll at least be memorable.

One thought on “Weird Wildlife 2”