Who doesn’t love the idea of riding a bear or a tiger into battle?  The great general Hannibal was famous for crossing the Alps with a bunch of War-Elephants to cause havoc to ancient Rome.

It’s often popular to portray dangerous domesticated animals to help sell the feeling that this is another world and culture.

Unfortunately, you can’t just domesticate any animals you want.  There’s certain qualities that make a species able to be easily domesticated, or all but impossible to domesticate.  We can tame wild animals, sure, but that’s no domestication.  And even taming can be difficult sometimes.

So what’s the difference?

Tame animals are basically wild animals that we just happen to keep fed and have taught a few tricks or general behaviors.  They’re still wild animals.  Getting the two confused is how people wind up trying to adopt tame leopard cubs and are found mauled to death in their house years later. 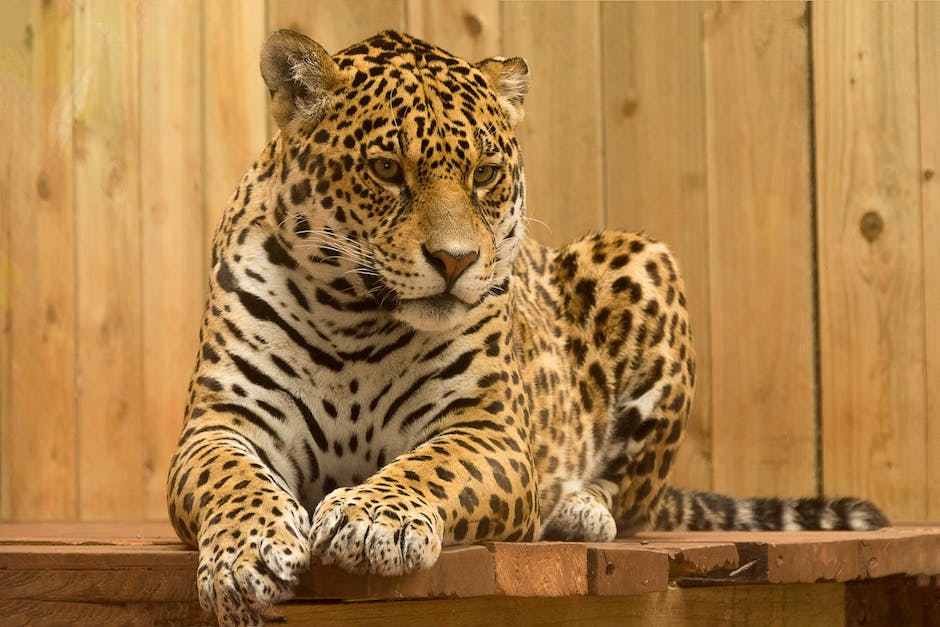 Domesticated animals, on the other hand, are animals that humans have been able to breed and change over the course of generations, both physically and mentally, making them much easier and safer for humans to handle while also making them much more useful to humans.  It’s why wild wolves are a combat encounter, but their domesticated cousins love to entertain and help us.

(Note: Plants have also been domesticated, but for the purposes of this article I’m going to focus on animals.)

You can have tamed animals, but they’re going to be difficult (if not impossible) for the average joe to keep under control compared to domestic animals, and you have to do it on a one-on-one basis.

Okay, that’s nice and all.  But what makes an animal good for domestication?

I’m glad you asked, hypothetical internet stranger I just made up.  It boils down to a few key traits (which I am shamelessly borrowing from CPGrey’s video on the subject), which you can easily build into whatever fantastic animal you create:

Step one to domesticating any animal species is to capture a few, and be able to handle them without getting yourself killed.  This is why we haven’t domesticated bears or buffalo.  (Orcs or other physically powerful races may have better luck with animals in this category)  Pretty self explanatory, you’re not gonna get people to start caring for an animal that’ll likely eventually kill them.

Even without being murdered outright, some animals are still a bad choice for this reason, due to habits like for example biting hands and not letting go, which is a trait of the zebra.  Nobody wants to breed animals that wind up maiming them, killing them, or otherwise reliably hurting them in very serious ways, unless they can find a way around it, like rubber bands on lobsters’ claws at the store.

This also extends to simple ability to keep the animal penned.  Most animals large enough to be useful are also either powerful enough to tear up anything an early society can put together to contain it, or nimble enough to simply leap out.  (See again: buffalo)  Even if you’re a walking and talking gorilla, you need some way to keep the animal from breaking out of wherever you put it.

Whatever animal you want to domesticate needs to eat things that you don’t.  Either grass or bugs or rotting meat or be happy with just your table scraps.  They shouldn’t be picky.  The benefits of keeping enough of the animal around to domesticate must outweigh the costs you spend in caring for it, and that includes the things you have to lose to feed it.

Remember, food wasn’t as readily abundant throughout the vast majority of human history as it is today.  Famine is a horseman of the apocalypse for a reason, and any ancestors of the society you want to have domesticated said animal needs to be able to spare whatever is going to disappear down that animal’s gullet on a regular basis.  If it does eat the same sort of food as the ones doing the domesticating, then it better be really worth the increase in food prices and risk of starvation.

That’s why most domestic animals tend to be herbivores who we can use as a source of food ourselves. 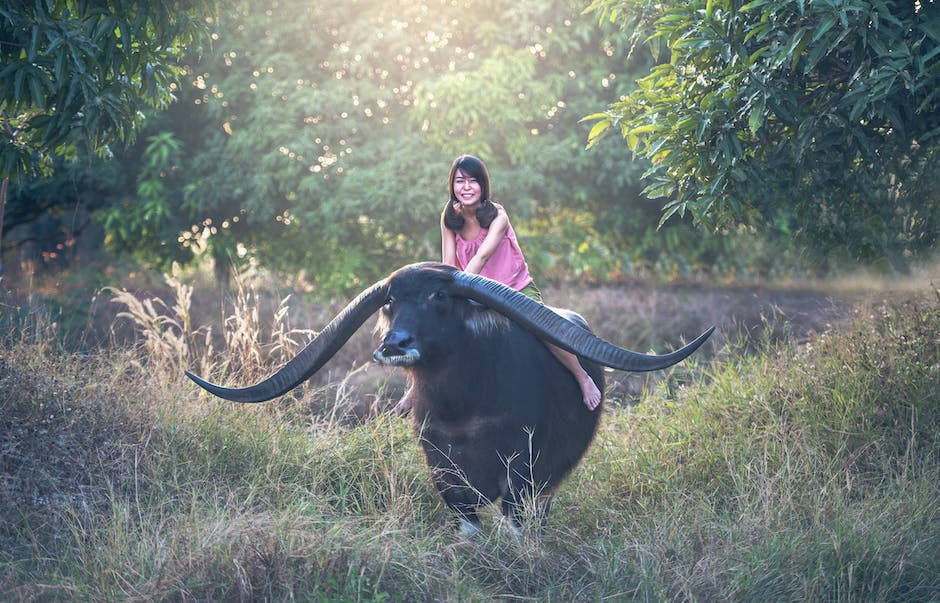 Read: comparatively eager to have kids.

The ability to breed animals over generations generally requires the ability to track said animals over those many, many generations, in order to be able to make any progress.  There’s no sense in trying to spend countless man hours for a group of animals that either take forever to grow up and have kids, or who have weird and highly restrictive requirements before they’ll reproduce.  Otherwise, why bother?

Your animal in question needs to have a very short time between when it’s born, and when its own kids are born (or hatched, or whatever).  The shorter the time, the more quickly it can be domesticated, and molded into a form that’s even more useful.

Any long-lived race would have much better luck than humans in this area.  And since the much larger animals tend to have long times between kids and longer times to grow up, the longest-lived race is the one whose culture is more likely to have actually domesticated elephants (whether to increase tusk size for ivory shaving, stronger trunks for construction and shipping work, or shaping their bodies for war). 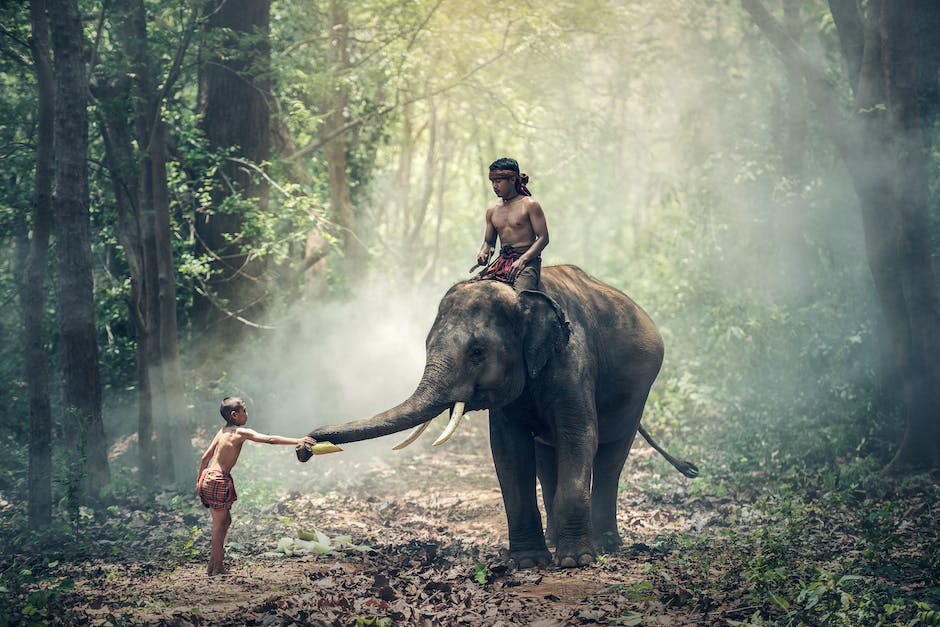 If you had to tame and individually domesticate every single organism you wanted to use, it’d take a while.  Again, something the Elves might have better patience with, but even beyond that it’s simply much easier if you can get an entire group of animals to follow you just by taming one of them.

Animals with a well defined social structure are much easier to domesticate, because all you have to do is put yourself on top of that structure and then watch as all the animals start following you around with minimal effort on your part.

Horses (unlike zebras) have a solid social hierarchy, each horse following the lead when they travel, so if you can tame the lead horse then you can take the entire herd wherever you like.  Animals with good family values are much easier to tame in the first place if raised from a young age, and you have to spend much less energy keeping them in line once you establish your position.  They keep themselves in line.

You’ve probably noticed by now that all of these points basically boil down to making it easier to domesticate an animal.  Which is true, since the civilization that starts the domestication is going to be usually on a much lower tech level than you’re used to.

Domestication takes a while.

Now granted, once domestication gets going you can start breeding for those sorts of behaviors, helping your multi-generation project move along a bit faster, but you need a place to start from.

(One word of caution: domestication, if done heavily and aggressively with a focus on speed, WILL lead to genetic defects and health issues in the resulting breeds, as you’re basically using inbreeding to get the results you want.  To avoid those issues, you typically need to continually crossbreed, but this can also make the domestication take much longer.)

Once you manage it, however, you can change a species so much they could be mistaken for another species entirely, or simply do a few tweaks along with making them much more able to get along (and obey) humans (or whatever species did the domesticating).  That’s how you go from Wolf to Chihuahua.

Or from dog to Dire Wolf.