How many games or television series have you played or watched that fell into the trope of either “humans as the everyman” or “humans as the average”?  Where all other aliens were defined, ultimately, as “humans-but-[fill in the blank]”?

It’s easy to understand, since most game designers are human (despite what the players of Dark Souls or similar games may think).  We tend to see things in a very human-centric way. 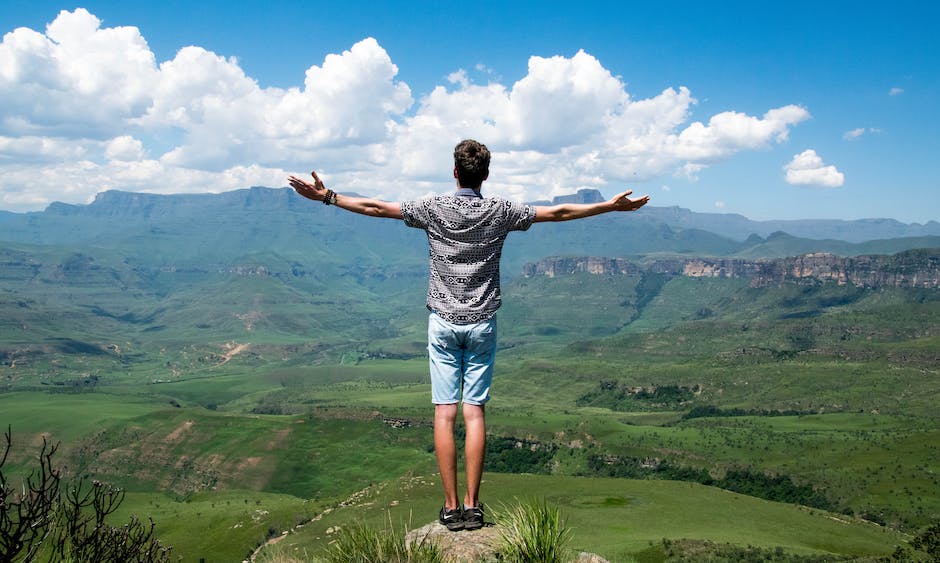 However, buck it we must if we want to get a more accurate representation of what humans would really be like in a universe or world full of other intelligent beings that arose independently from humans.

Some people try to focus on humans as special in a different way than how the other races or species are special.  But often they usually do it in a way that reflects human values rather than human biology.  Humans wind up being “the creative ones”, “the crazy ones”, or there’s talk about that indefinable “human spirit”.

I say we go at it from another angle.

Instead of looking at the human from a cultural perspective, let’s look at humans from a physiological one. 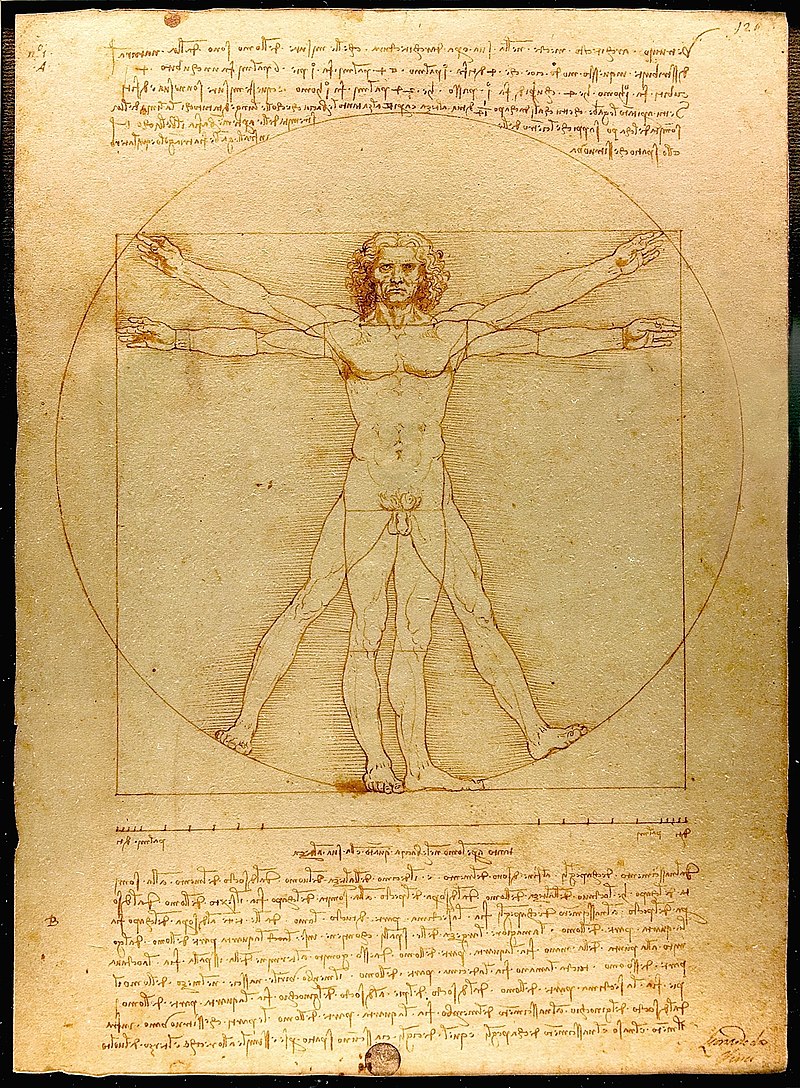 What are humans good at that doesn’t rely on the same things that any other civilization-building race of beings would have as a matter of course?  We can’t include “building things”, because any species you include that uses complex tools would have to have the same mindset.

Instead, what we find is a bit surprising.

Humans are to endurance running as Cheetahs are to sprinting.  We may not be able to run faster than other species, but unlike other animals, we can keep going.  Our bodies sweat all over, making us very good at cooling ourselves while most other animals can only cool down through their paws, ears, or by panting or drinking water.  Our stride is longer than that of a horse (since the horse brings its hooves back before they hit the ground), and we can use abstract reasoning to connect the markings on the ground with the animal that passed by before. (though, other intelligent races would logically have the abstract reasoning part down as well)

We can follow our prey days after the scent trail has gone cold.

Never letting it get a drink of water, while we sip ours from a gourd we carry.

Never letting it cool off.

Letting it tire itself out until it suffers from heat stroke, collapses, and if it doesn’t die right away we can walk up to the helpless animal and stab it, before dragging it back to camp.

Compared to other animals (of similar fitness level), we don’t get tired.  We have hyperactive scar tissue, and breaking a leg isn’t a death sentence for us while it means certain doom for some animals even if predators weren’t a factor.

We are the Terminator.

And we are feared. 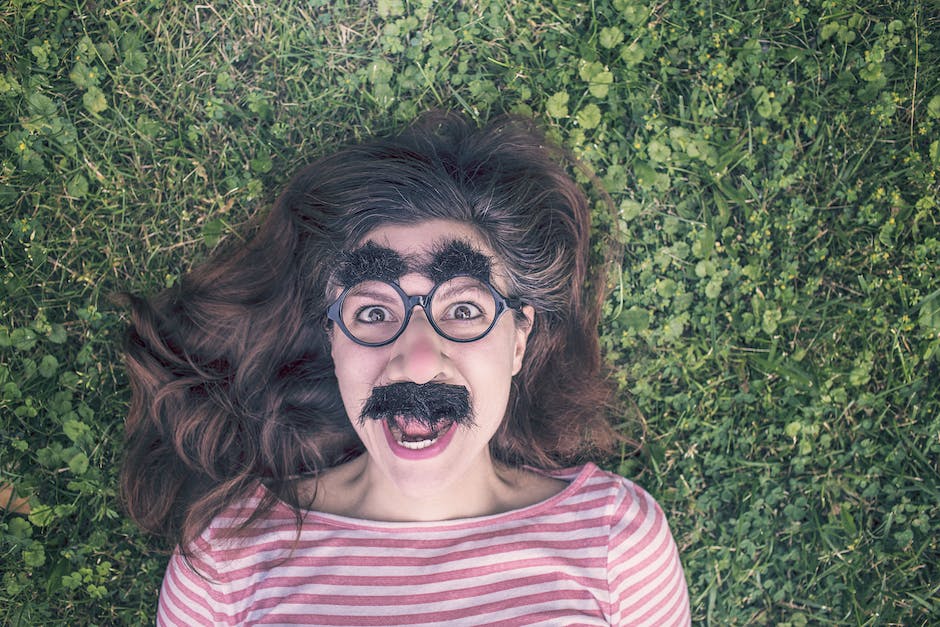 If you want to make humans unique, that’s the trait I suggest emphasizing.  At least for physical differences.  Either give a penalty to endurance-related rolls to every other race, or have the default set low and give humans a bonus.

This doesn’t have to mean that other fantasy or alien races aren’t as deadly as humans in a fight.  On the contrary, they could be much deadlier.  It just means that we have the advantage if it gets to triple overtime.

Remember, this isn’t about what species is better.  It’s about keeping each species different.  And I mean different in its own unique way, instead of just the cultural equivalent of palette-swaps, or leaving humans as the middleman.