Organic technology tends to not be very well fleshed out (pun intended) when it shows up.  Usually you wind up with the equivalent of the Womb Level from video games, but for your scifi rpg.  Whales in space, and all.

So I figured I’d give my own take on what a living spaceship would look like.

Allow me to introduce to you the concept of Dyson Trees.

Dyson Trees aren’t like Dyson Spheres, which encapsulate an entire star in order to gather 100% of its energy, but rather simply are the concept of genetically-engineered plants that could grow on a comet, using the comet and ice for the water and raw materials.  I mention them because it brings to the front an important point.

A living ship doesn’t need to move much, aside from the engines.  And like most non-living spaceships nowadays, it would need a source of fuel, the most readily available one being the sun.

Leaving the exact method of propulsion out (since that’s one thing that scifi writers really seem to enjoy changing around anyway), a ship is for the most part a solid structure filled with pipes, wires, and the largest moving parts aside from the engines are usually just the doors.  As opposed to an animal, which is always in motion in one sense or another, even cycling blood through the body.

Given the need to harness energy, the most efficient available source being the sun, and a general lack of movement (especially since movement burns energy anyway) aside from the often-differentiated engines, plants seem the obvious choice for a living spaceship.

However, that’s not to say there can’t be any animal-based parts at all.  If you’re building a living ship, you should have the technology required to manipulate cells to an incredible level already, and should logically thus be able to blend different aspects across kingdoms of life to suit your needs.

So a tree with a central nervous system isn’t entirely out of the question.  Or some symbiotic relationship between a custom-made plant and animal, each fulfilling basic functions within the ship as a whole. 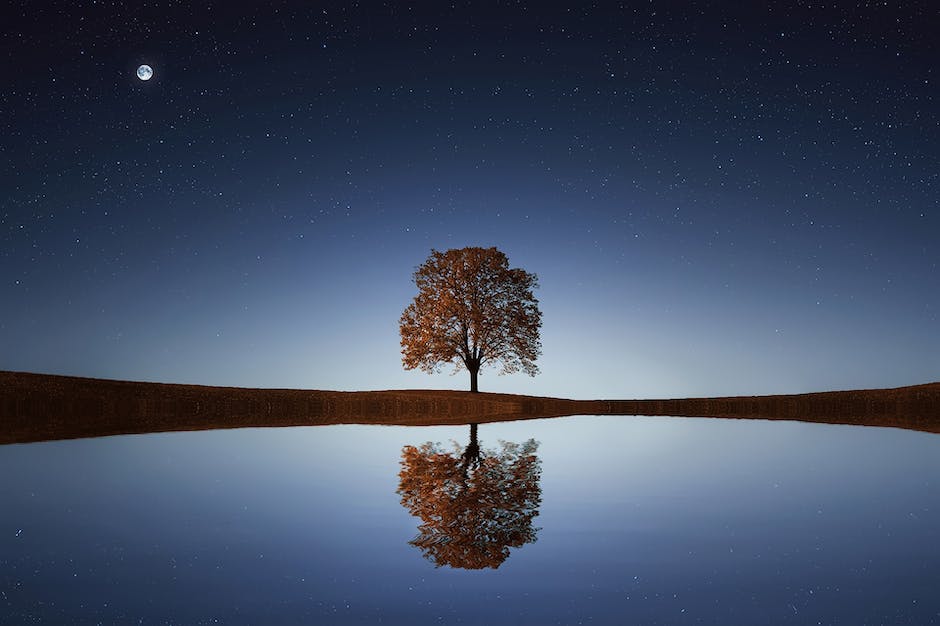 So, what about major objections to the idea of living spaceships?  I can think of several off the bat, and will address them in turn: 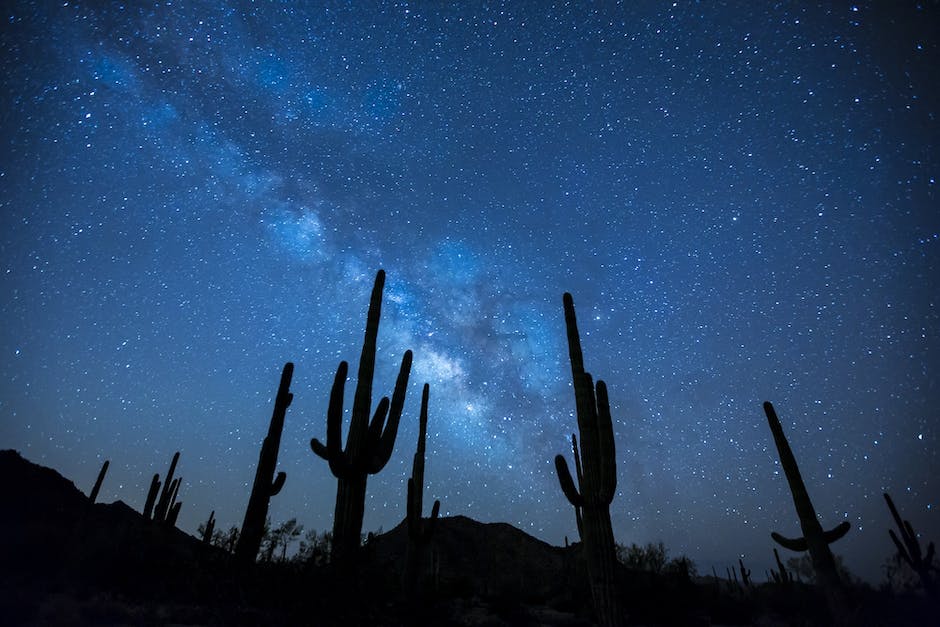 But my point is, if you’re going to make a living ship, feel free to think it out.  After all, that’s part of the fun!